Battle for crypto supremacy like tortoise and hare fable 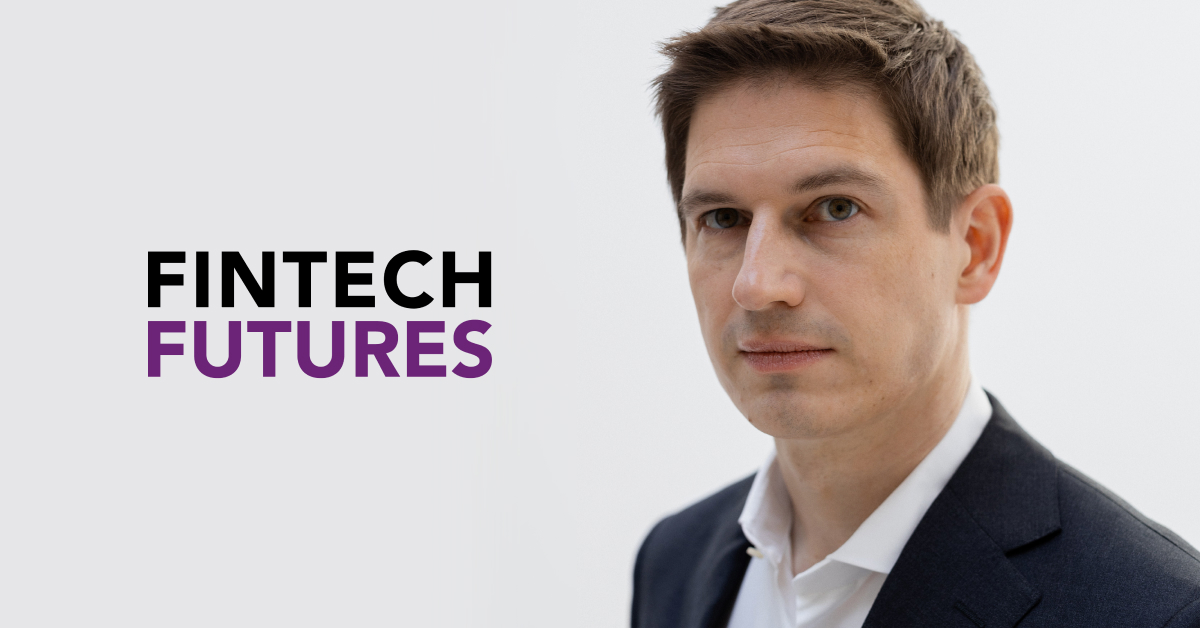 “The sun is setting on cryptocurrency’s Wild West. Everyone smart knows stricter regulation is on the way sooner rather than later,” says Dolf Diederichsen, CEO of Amsterdam-based fintech Hyphe.

With regulation comes legitimacy, and that clears the way for traditional financial institutions to offer digital currencies to their clients. But many of them risk coming too late to the party, Diederichsen warns.

By creating its own principal liquidity, Hyphe can quote competitive bid/ask prices to clients on request, and act as the sole counterparty for every off-exchange trade it makes. Direct-to-client liquidity means institutions go live faster and maintain digital currency trading at a lower cost.

No more “guys with hoodies in basements”

From its inception, Hyphe has been firmly pro-regulation. Diederichsen has often said that one of Hyphe’s aims was to drag digital currencies out of the “guys with hoodies in basements” sphere, and into the traditional financial industry.

From its inception, Hyphe has been firmly pro-regulation. Diederichsen has often said that one of Hyphe’s aims was to drag digital currencies out of the “guys with hoodies in basements” sphere, and into the traditional financial industry.

“Hyphe is all about improving access to financial markets. We want to make access to this new technology as simple and easy as possible,” he states. “So if we want digital currencies to become a fully-fledged and accepted part of the financial landscape, it is essential that proper regulation is in place.”

Investors, particularly younger ones, have flocked to this new asset class. A recent survey in Hyphe’s home market of the Netherlands showed that 27% of young investors owned digital currencies.

Diederichsen speaks both to traditional banks and to neobanks and brokers on an almost daily basis. “It’s interesting to see how they approach this space from a different angle. The new trading platforms are young, they’re hungry, they’re ambitious, and they ‘get’ crypto, they ‘get’ their consumers, they know about branding, and they know how to sell their product. What they don’t have, is the necessary registration, and often they don’t have large volumes of customers… at least not yet,” he says.

“Banks, on the other hand, do have customers. And they are regulated institutions that have the people and process frameworks to quickly get new registrations. But they’re slow in offering this new asset class to their clients. It’s almost like the fable of the tortoise and the hare, except here, the two have different finishing lines.

“Who will get there first: will the young platforms get regulated, or will traditional banks wake up to the demands of their customers?”

Not another “to do” item

The problem for the new generation in the industry is that they seem to think that getting regulated is merely another item on their “to do” list. Diederichsen says: “It is not. Getting the necessary regulation is a lot of work. It costs time and it costs money. They should not underestimate that.

“To the banks, I would say: you’ve got everything you need to make this into a success. Go for it. Just apply the same standards to digital currencies as you would to other assets.

“We enable you to trade digital currencies, in the most efficient way possible, using the expertise we have acquired over the past eight years. And being compliant with all regulation is one of the key building blocks in making this happen.”

Generally speaking, Diederichsen is happy with the existing European regulation and the level of knowledge and involvement of regulators. While he believes regulation can be improved in some areas, what is more important at this moment, is harmonisation of regulation.

“We have a clear framework on how to operate as a company dealing with digital currencies. But regulation is based on the 5th EU Anti-Money Laundering Directive and every EU member state has turned this Directive into its own laws, that are similar, but different across states.

“This means trading digital currencies requires a separate registration in each member state. It is a nightmarish situation for a company that wants to operate across Europe. And it is against the pan-European ideal. Hopefully, this will change once the European Commission’s Regulation of Markets in Crypto-assets (MiCA) will be implemented in 2022 or 2023.”

For all press enquiries 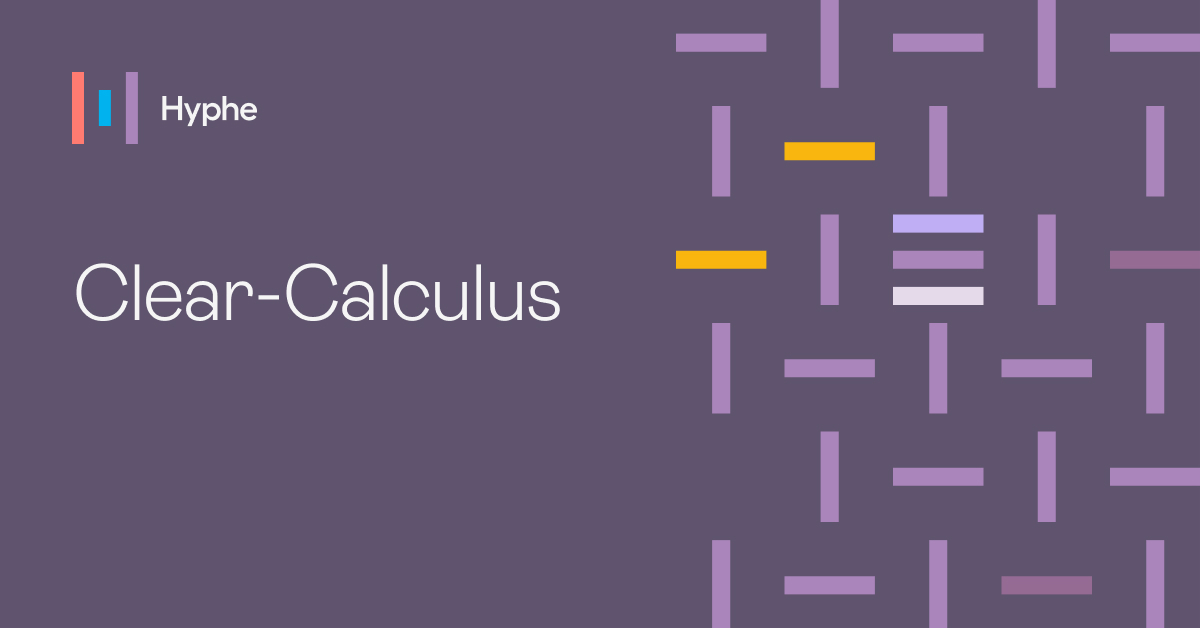 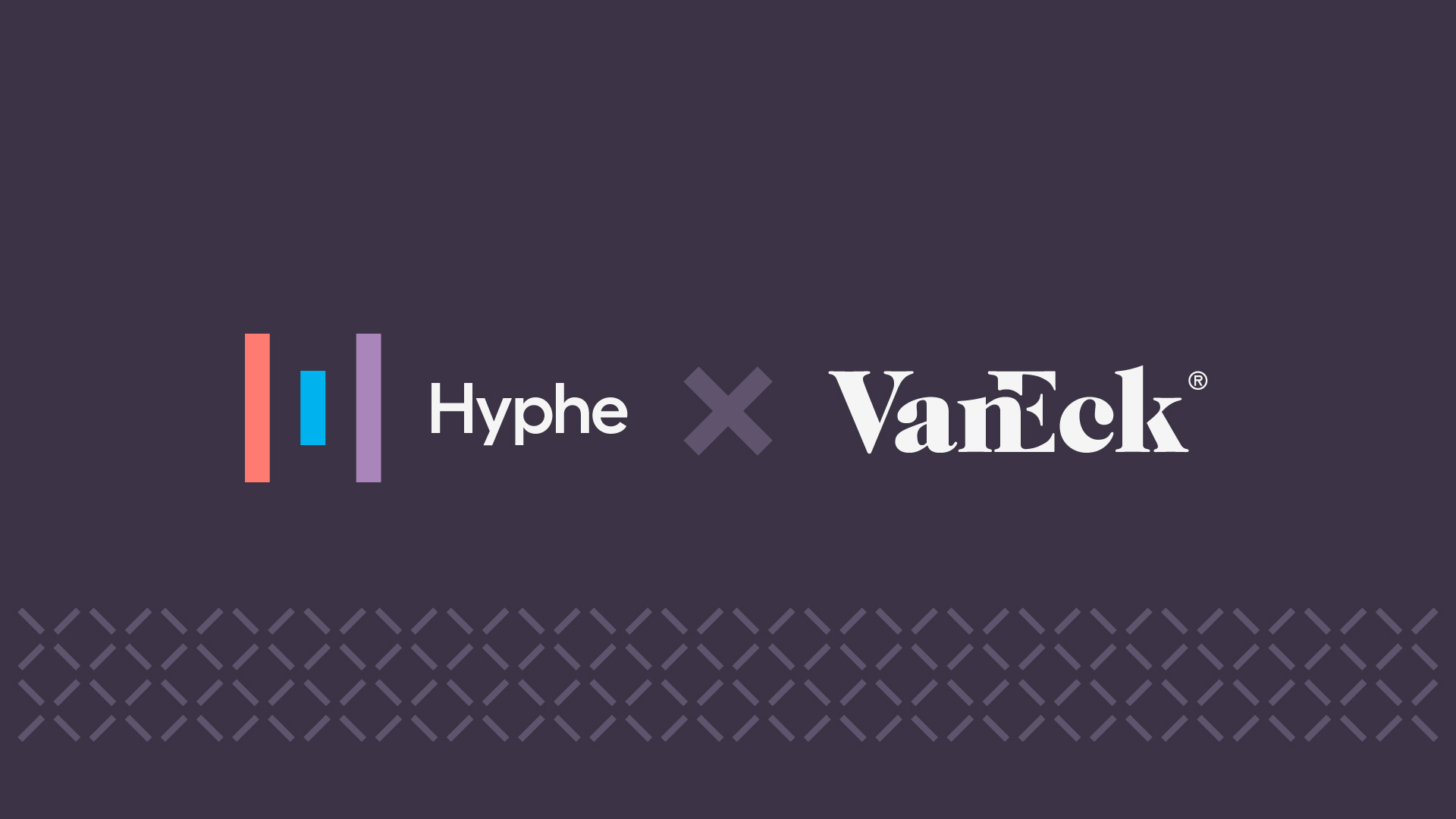 Hyphe, the digital asset liquidity provider for financial institutions, has been onboarded by asset manager, VanEck, to execute trades for their range of digital currency exchange-traded products (ETPs). This includes a new issuance, VanEck’s Crypto Leaders ETN, launched in January. VanEck’s latest ETP enables investors to track the movement of a weighted basket of the most prominent digital currencies. VanEck now has the option to use Hyphe to execute trades across the underlying portfolio.

Get the latest from Hyphe

Share your email and receive updates from our Newsroom

Cookies help us deliver our services. By using our services, you agree to our use of cookies. Learn more